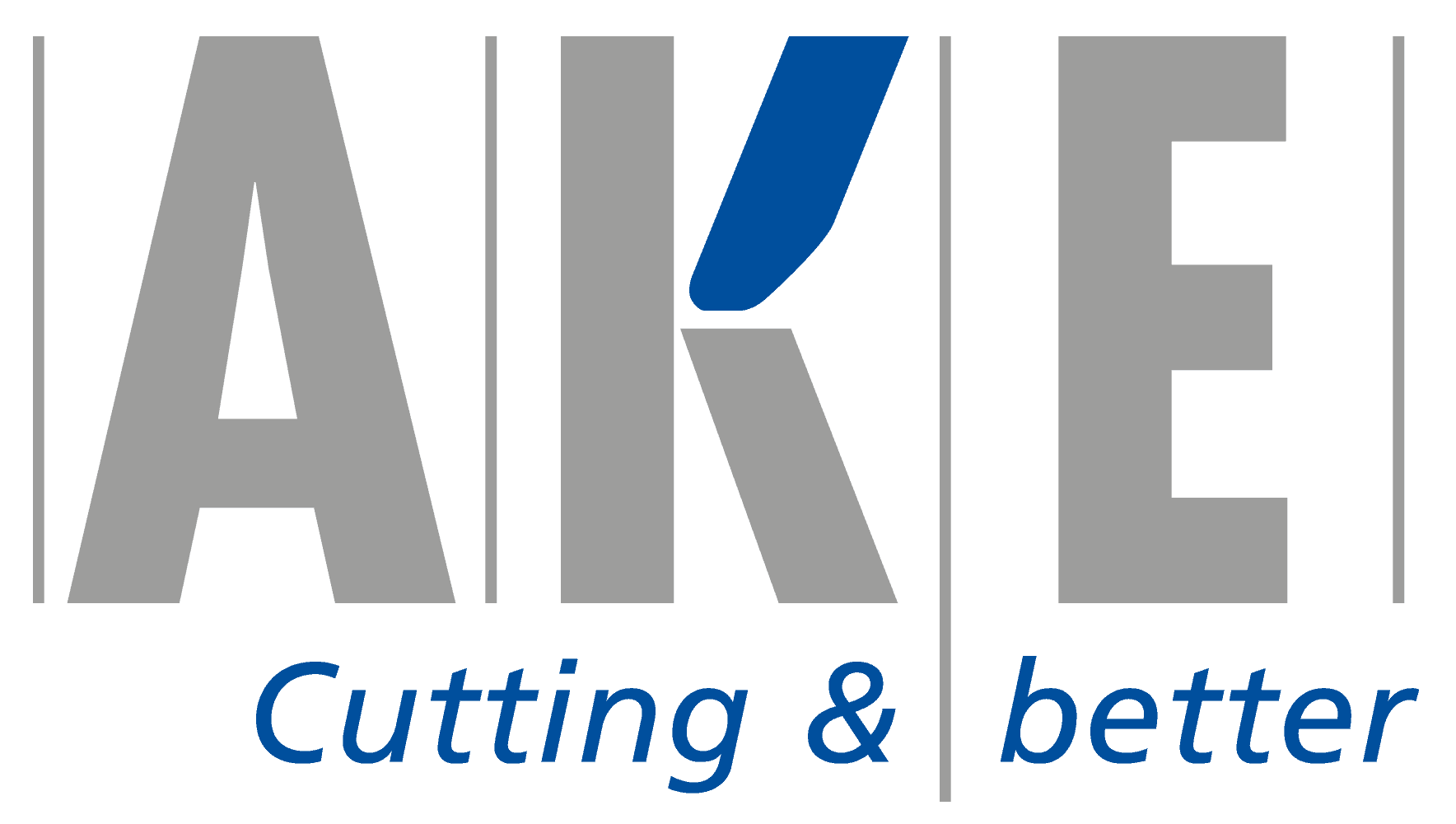 In 1960, when Albert Knebel manufactured the first carbide-tipped circular saw blade in his father’s file cutting workshop in Engstlatt in Balingen, the chances are that neither he nor his five employees would have ever thought that, over the next fifty years, the enterprise they were starting would grow into a company operating worldwide with 500 employees. Things were difficult to start with – Albert’s small workshop, which had an annual turnover of just 25,000 German Marks in 1961, had to fight for survival on more than one occasion.

It was not until the end of the 1960s that things started to look up, when carbide-tipped saw blades began to boom in the wood industry and, at the same time, several field service employees left a large competitor to start working for A. Knebel Werkzeugfabrik. At the time, carbide saws were still extremely expensive. In 1968, an alternate top bevel saw with a diameter of 300 mm and 96 teeth was worth 190.00 marks. For comparison, the standard wage at the time was 350.75 marks per month.

The money brought in by these successes was invested in new employees and machines and, in 1971, a new building in Hölzlestraße. This was followed by the founding of a subsidiary in Herford and the first overseas subsidiary in Strasbourg. By 1975, existing grinding machines were no longer good enough to manufacture tools to the level of quality expected by A|K|E, prompting Albert Knebel to build his own “AKEmat” machines.

These machines were first built for use in-house by AKE Knebel, then later for customers throughout the world. Further milestones for the ambitious company were the introduction of laser cutting technology, the production of milling cutter saw blades and diamond saw blades and the establishment of further subsidiaries and a worldwide network of partners. Several patents and trailblazing innovations, such as the Mustang solid wood circular saw blades or the Bombastic circular saw blades for machining aluminium, significantly boosted the market position of the company. Albert Knebel handed over the reins of the company to his son, Alexander Knebel, at the start of the new millennium, laying the foundations for the continuing success story of this family company.